What now, another feature release so soon? Fear not, all is well  - instead we felt that some of the work we've put in to the trunk should be made available as soon as possible.

We hope that as many of you as possible have had a chance to check out the ConfigDump tool we released with EJBCA 6.12, please give us any available feedback that we can plug in to future versions.

The EJBCA VA is GDPR Ready

We've added an option to the VA Peer Publisher restrict publishing identifying certificate metadata from the CA to VA, such as subject DN, SAN or usernames.

During key ceremonies, auditors typically require a copy of all CA Certificate fingerprints. To spare you the process of downloading CA certificates and computing the fingerprints manually using a third-party tool, we've added the following functionality to the RA Web: 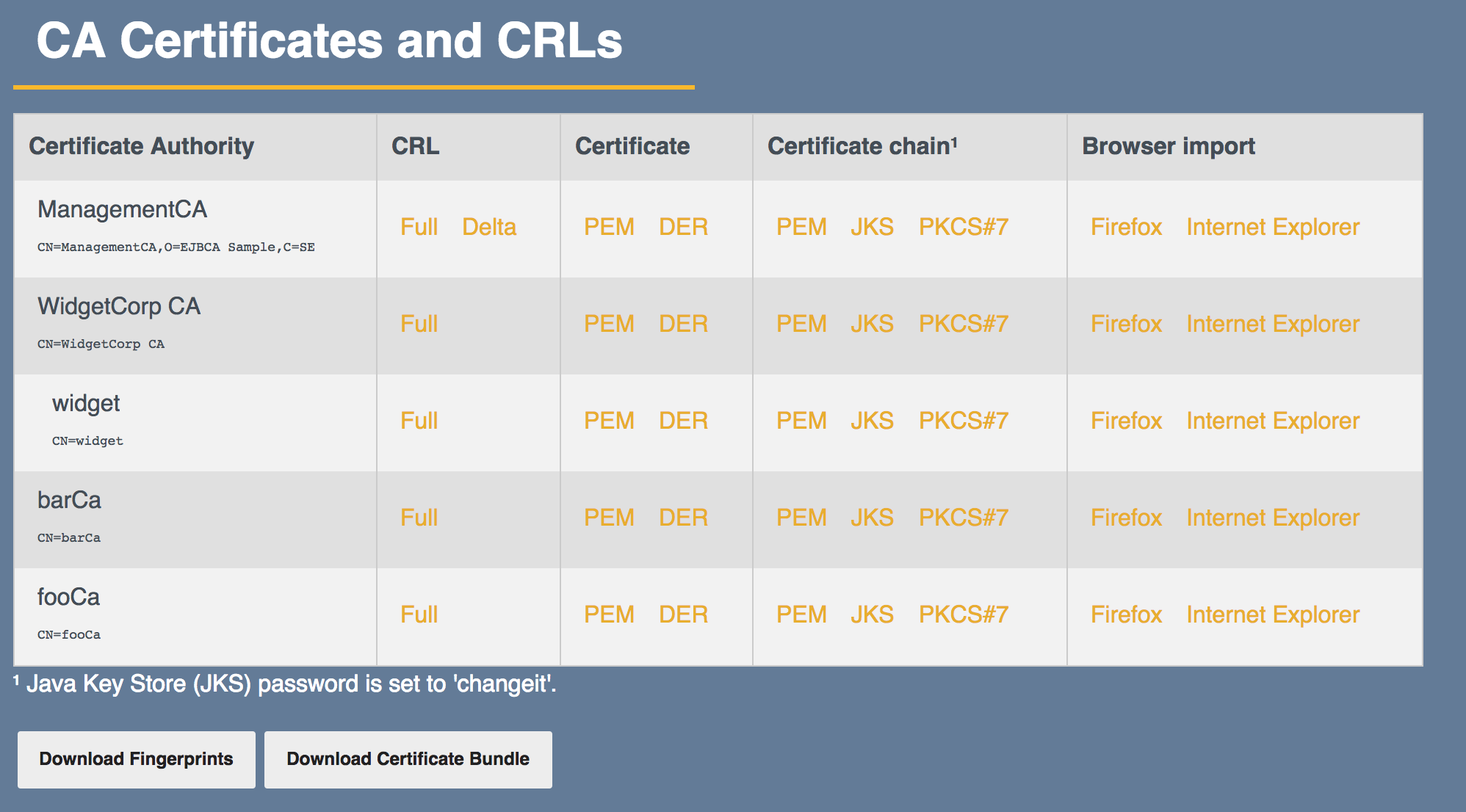 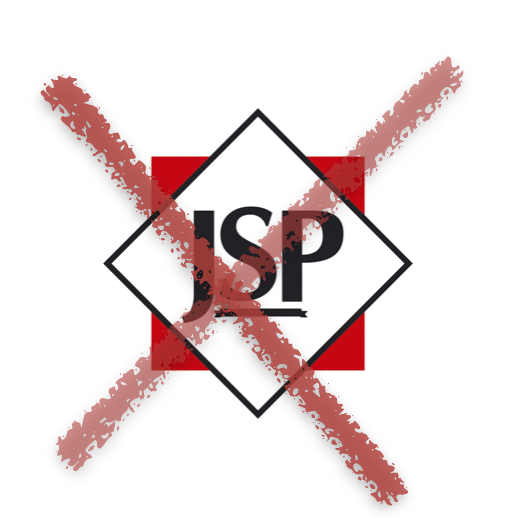 As always, we tend to be restrictive with discussing our roadmap, but one very long awaited project we're very pleased to finally have time to redo is the CA UI, a point of contention which we're sure all of you are painfully aware of. As refactoring interfaces is always a minefield we'll be taking it in minor steps, beginning with the conversion of the antiquated JSP pages into more modern-ish JSF before beginning to make more concrete improvements in usability. Expect to see some pages in the UI slightly change appearance in the autumn, and keep tuned to our blog for more updates on this subject.

Read the EJBCA 6.13 Upgrade Notes for important information about this release. For upgrade instructions and information on upgrade paths, see Upgrading EJBCA.

For full details of fixed bugs and implemented features in EJBCA 6.13, refer to our JIRA Issue Tracker.

ECA-6778 - Update all occurrences of ocsp.extensionoid and extensionclass in documentation

ECA-6362 - Document all pages in the UI that are going to be deprecated by EJBCA 7.0

ECA-6850 - Add backend code for selecting which certificate data table to write to.

ECA-6797 - ConfigDump does not find certain profiles etc. when --exclude option is used

ECA-6848 - Regression: 'Provide request info' hidden when only 'Select key algorithm' should be